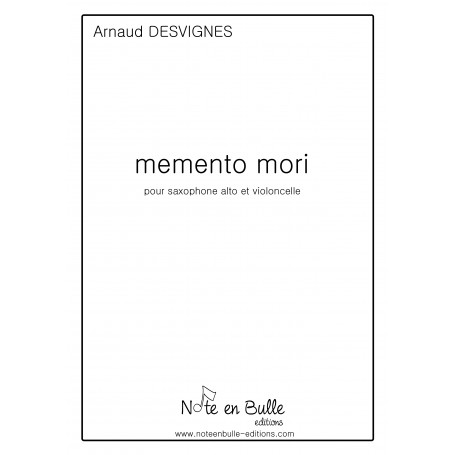 A fusion of tones, an inexorable crescendo which ends in dislocation, memento mori shares with 17th-century paintings the notion of vanitas, a symbolic representation of death through old symbols and themes, and of the desperate attempts to oppose destiny.

It all starts with two superimposed sounds. Then, inexorably, everything is amplified. Until the extreme overbidding that tends to undermine the very foundations of the piece: or how, starting from a chromatic dialogue and a palpable tension, one arrives at eructations in the form of repeated and vain spectral rises. For it is indeed a question here of showing the permanent vanity that motivates the musical action as well as the human action at work in this piece. Alternating tense, horizontal passages, pushing towards the next, and unbridled passages where all the vain violence arising from the previous ones is revealed, memento mori is intended to represent human follies always in touch with the same desires for power, for domination of one over the other. A permanent dialogue between saxophone and cello, one always following the other, and conversely, the piece is also an attempt to melt the timbres into each other, as if one were whispering in the ear of the other, like the slave to the general entering Rome triumphantly: remember that you are going to die... This piece is a vanity in the sense in which seventeenth-century painters understood it, carrying within it the ancient symbols and themes of death and the often desperate attempts to counter fate. 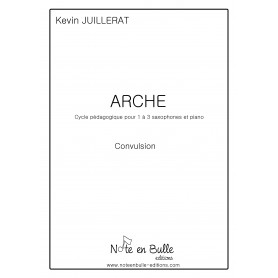 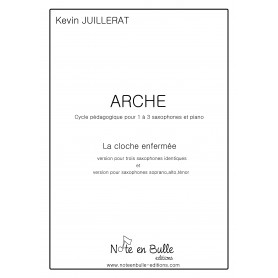 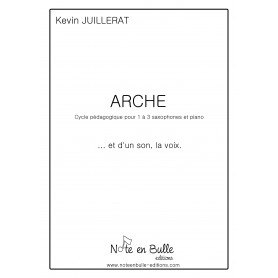 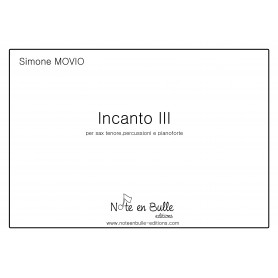 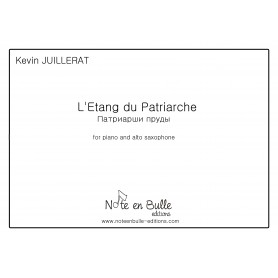 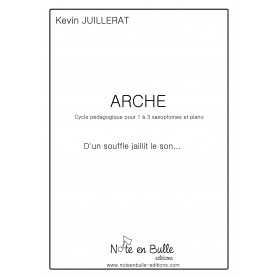 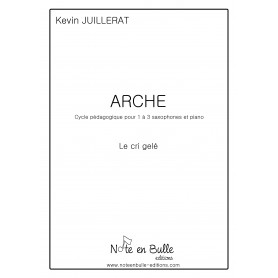 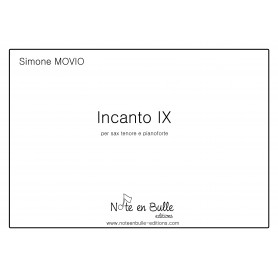